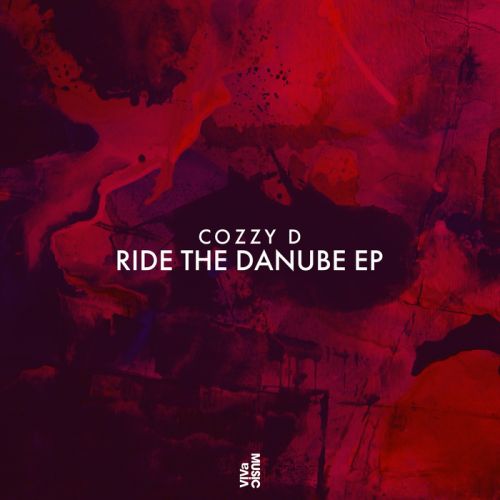 A multi-faceted artist that truly understands underground culture, Cozzy D is not only carving out his own place in musical history, but helping those around him to create their own too.

London’s underground electronic scene has been littered with the ideas, designs and impulses of Cozzy D for well over a decade. His tireless work as producer, DJ, promoter and label owner has embedded his influence throughout every annex of the scene, thus yielding a far-reaching impact on dance music culture as a whole.

His music is emblazoned with soul and musicality backed up with potent basslines and expertly crafted beats. Quickly gaining him a reputation as a revered music maker, his versatile productions have seen him release on prestigious labels such as VIVa Music, Dirtybird, Material, Get Physical, W&O Street Tracks, Noir Music & his own imprint Lower East.